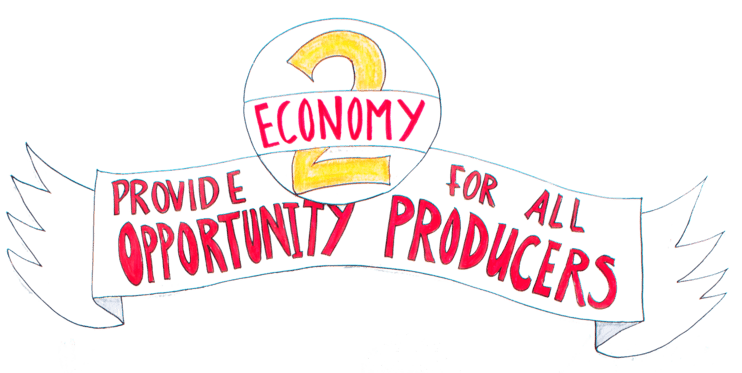 The struggle to make it as a farmer today still bears the strong imprint of a system developed by colonists, in which stolen lands were redistributed and labor was stolen to work these lands. Racial, ethnic, and gender lines further determined support for our food producers, including access to land, credit, insurance, technical assistance, and citizenship.

Over the last 80 years, the number of farms has decreased - from 6 million to 2 million - while the size of them is growing: the top 10% in terms of size account for more than 70 percent of cropland in the United States. At an increasing rate our ocean commons - much like with land - is transforming into a private property asset, and the inequities we have seen on land are mimicking themselves on the water, displacing community-based fishers and undermining conservation goals.

These lines continue to shape how the US Department of Agriculture (USDA), National Oceanic and Atmospheric Administration (NOAA), and other federal agencies assess whose labor and opportunities matter. Under the current system, federal agencies fail to recognize the way in which diverse producers entering the farming, fishing, and ranching industries play a key role in the future of agriculture and seafood production. We need a system in which millions more people can thrive as farmers, fishers, and ranchers with the support of policies, not in spite of them. As a key pillar of economic development in rural communities, agriculture requires greater investment.

We need farming systems that make it possible for farmers and fishers to continue to work and to pay their workers well, and that supports those who want to grow and catch healthful food in ways that are environmentally and culturally appropriate. We need to promote the success of independent farms, boats, and ranches, and create pathways for new producers. We must end discriminatory practices and focus on opening new opportunities for people of color - especially those already working the land - to access land, fishing rights, and the resources needed to grow food and catch food. Farmers, fishers, and food production are the foundation of a healthy economy. 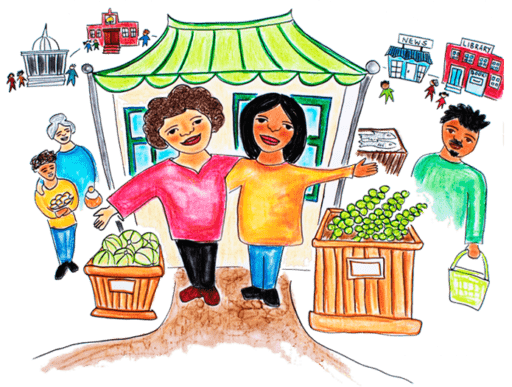